Did you know that Memorial Day was originally a response to the Civil War? The effects of the Civil War were unprecedented for this country. Each community across our great nation was impacted by the loss of life. Women began placing flowers on the graves of the dead or decorating the tombstones of the fallen. Civil War veterans also marched through towns in memory of the fallen. It was originally called Decoration Day.

It was in Waterloo, New York that an annual day of community service began on May 5, 1866 to commemorate a Memorial to the fallen.  Just two years later, Major General John A. Logan, commander of the Grand Army of the Republic, made Memorial Day official by issuing General Orders No. 11 marking May 30, 1868 as the Official Memorial Day Holiday.

Regardless of the history, it is important on Memorial Day to reflect on the valiant and brave men and service women who have sacrificed everything to protect those freedoms we hold sacred in our country. Looking for something fun that your family can do for Memorial Day this year? Consider:

On behalf of the entire team at Pest Control Insulation, we are grateful for the men and women who have made American the land of the free and home of the brave.

Happy Memorial Day from our family to yours. 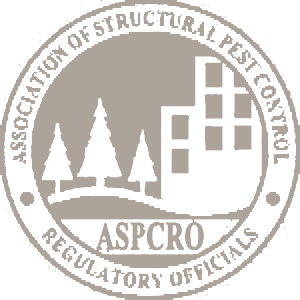 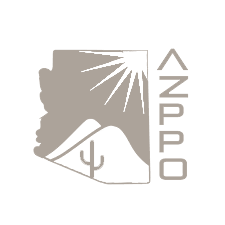 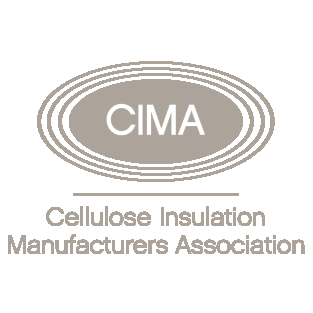 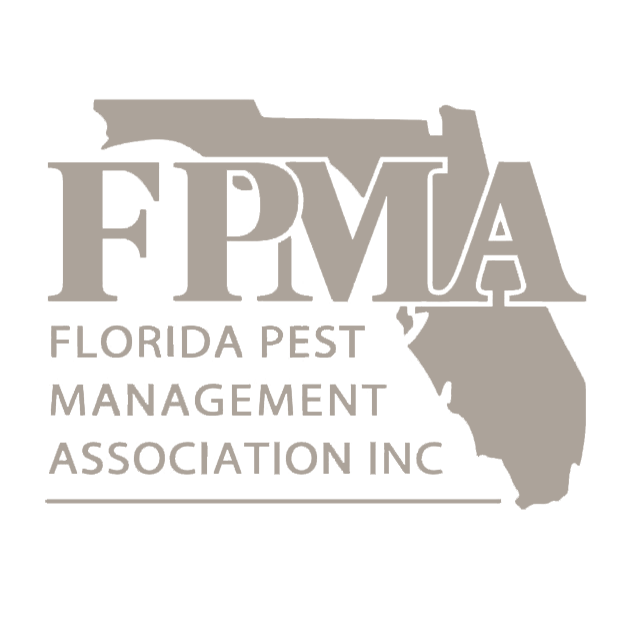 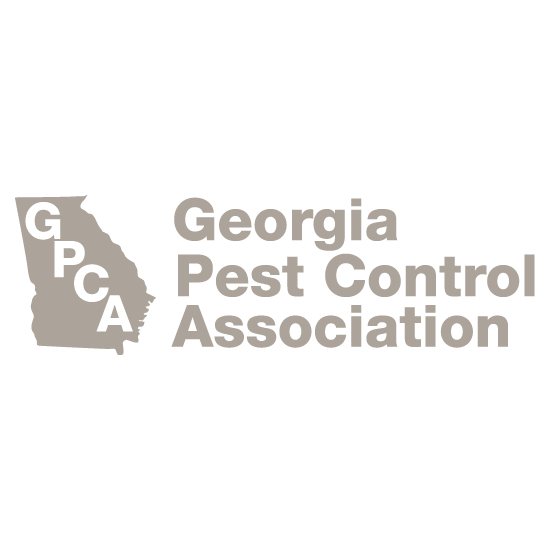 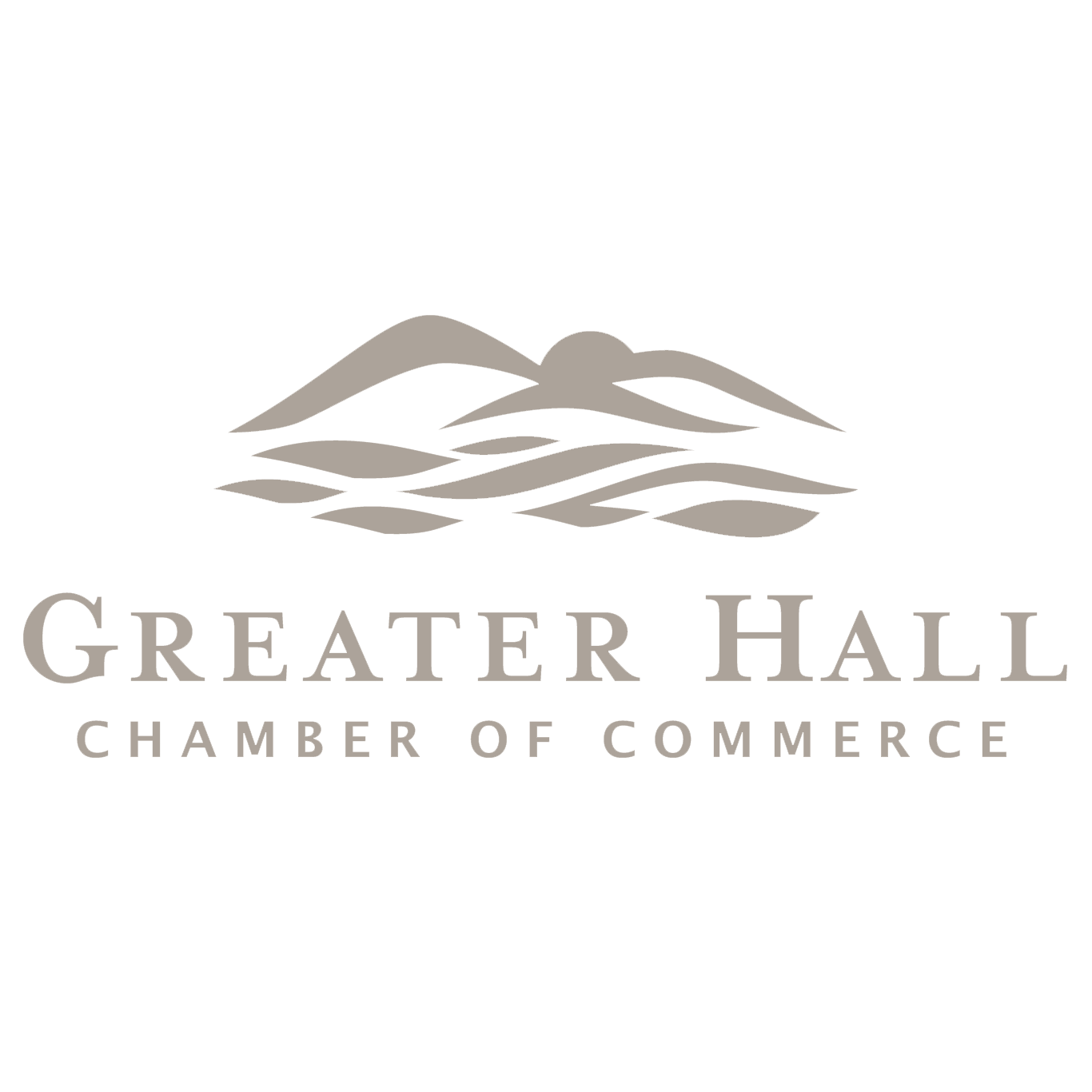 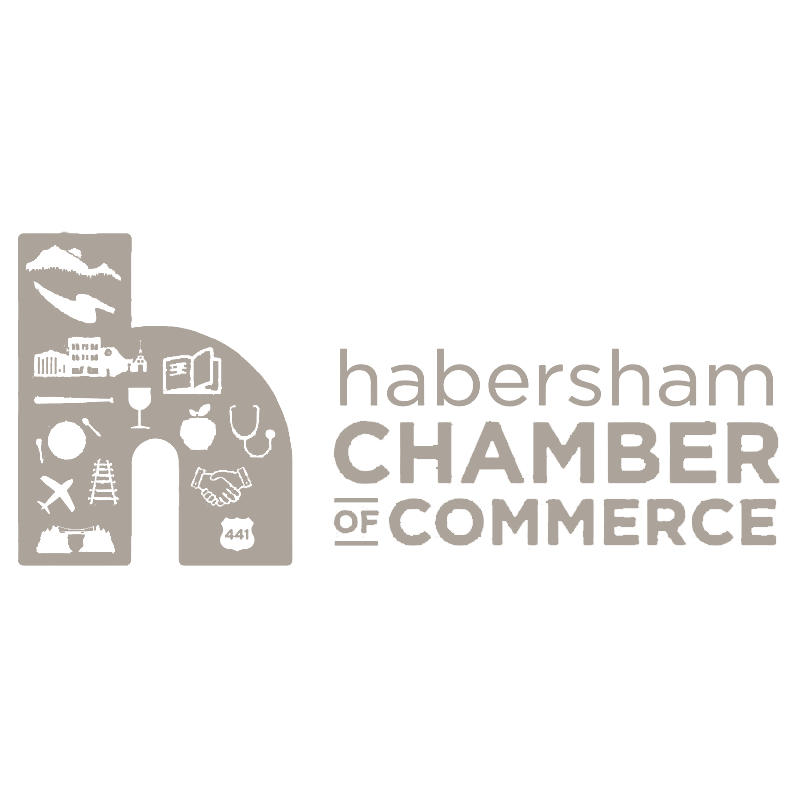 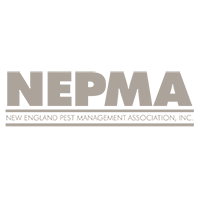 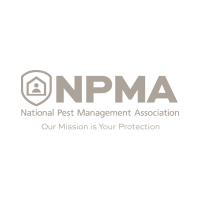 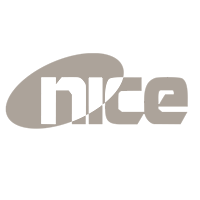 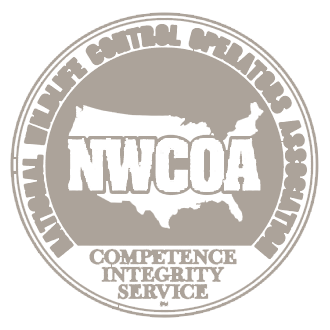 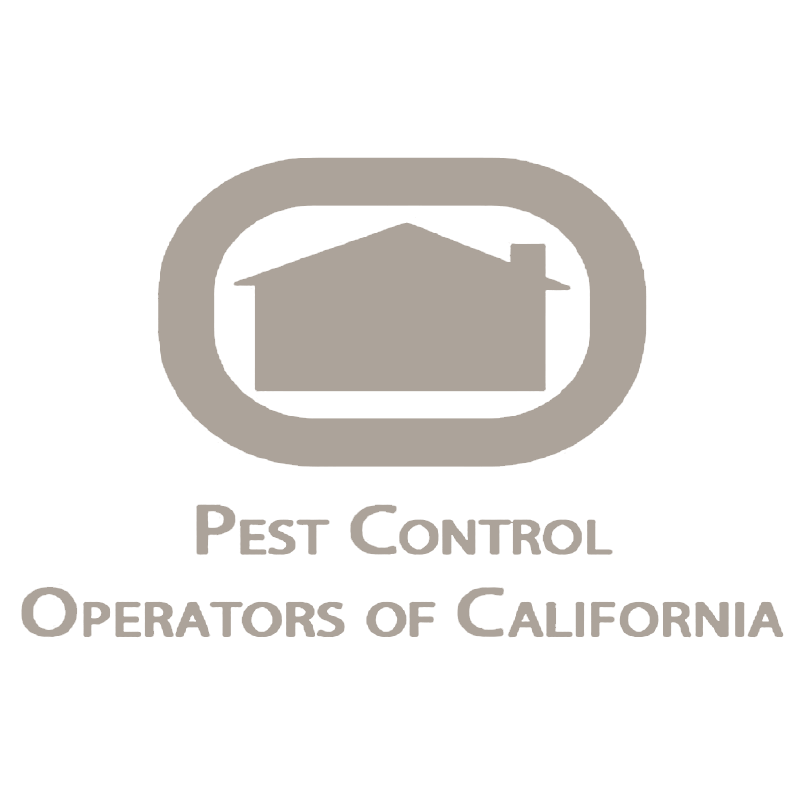 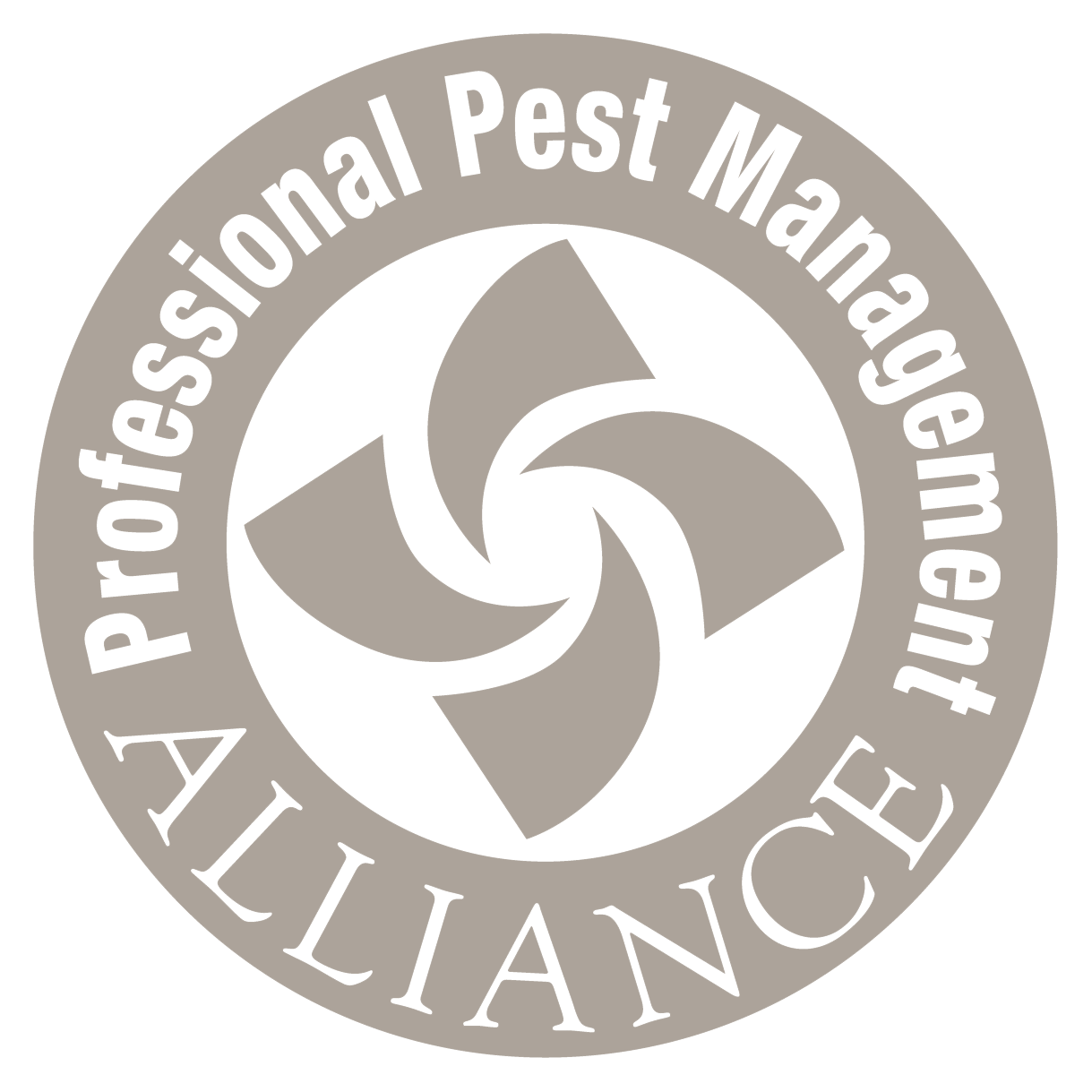 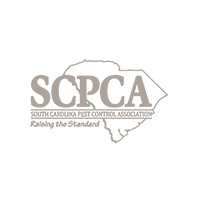 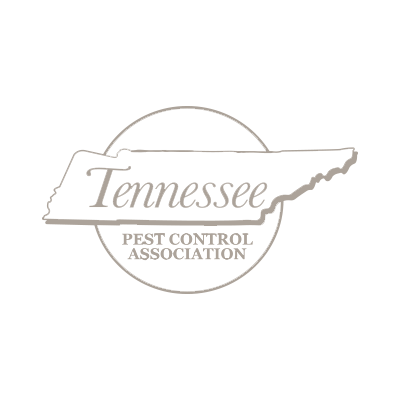 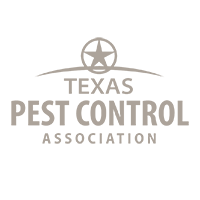 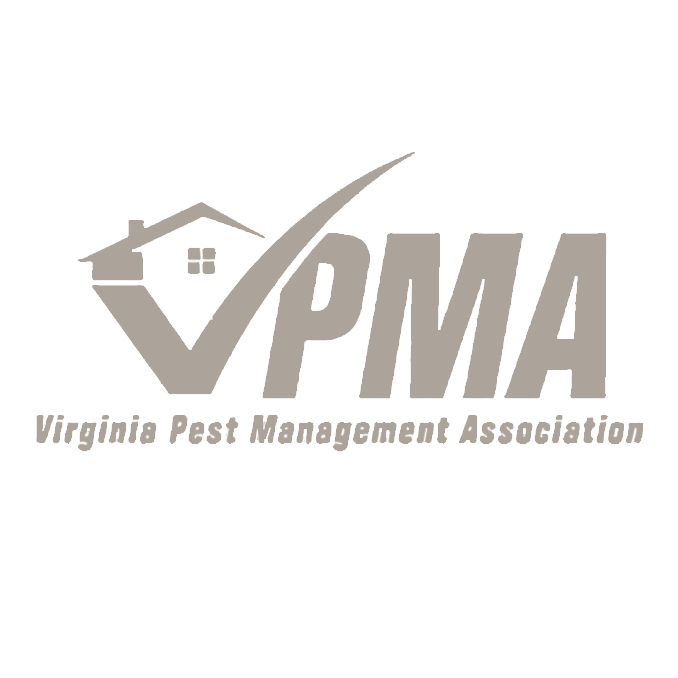